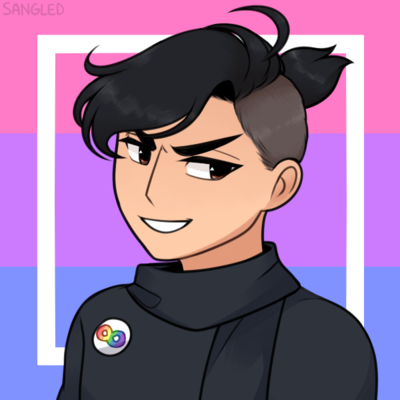 Just spent 30 seconds typing an explanation about how physiosexual would be the logical opposite of sapiosexual but it's also pretty much the assumed default so isn't a uniquely identifiable trait and then realized the original message was probably a joke and I'm way too invested in logical terminology.