I am a
trans woman

Oh, hey, I'm back, just checking, in what's going on over here?

Love living in a country where state media is about to put out their 3rd anti-trans investigative "journalism" piece on national tv... 😫 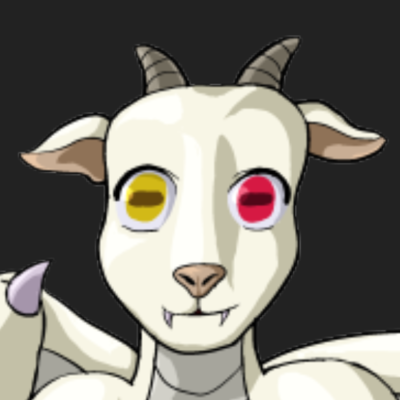 I found this unreasonably funny

He is spitting facts. https://redd.it/tblzsv dredging up this post again since it got relevant again. (replied to original so you can reference it)

essentially, this blog post sold me on why every cryptocurrency will either:

since then, we've also gotten Dan Olsen's video Line Goes Up, which goes much more in depth into the social problems with cryptocurrency: https://www.youtube.com/watch?v=YQ_xWvX1n9g

the thing I like about this post is, though: per the video, the social problems are already so abysmally bad that there's absolutely no saving the idea of block chains in general, but even if we were to entertain those and consider them somehow fixable, cryptocurrency will still be a giant waste of resources

essentially, assuming that we do give a copy of the ledger of all transactions of all time to everyone (as mentioned before, bad idea), the one big problem we need to solve is making sure transactions happen in order. if someone sees a conflict where someone sent all their money to either person A or person B, which transaction was the real one? the solution is always to pick the first one, but that requires defining "first"

luckily, there's a literal universal law that tells us how to tell if time passed, and it's the second law of thermodynamics. entropy increases with time. therefore, to increase time, increase entropy, i.e. do work whose sole purpose is to waste time.

the reason why proof of work, works, is grounded in the most indisputable law in all of science: you can bake a cake, but you can't unbake a cake. work spent is a literal measure of time.

what about proof of stake? you can take your money and use it to bid on what you think happened first, but someone sees two votes out of context as they would when first downloading the block chain, how do they know what came first? did someone cash out all their money before or after they voted?

there's no saving cryptocurrency. there definitely could be improvements in decentralised banking (i.e. not just Visa, MasterCard, and PayPal), but ultimately, this whole block chain idea isn't gonna work. 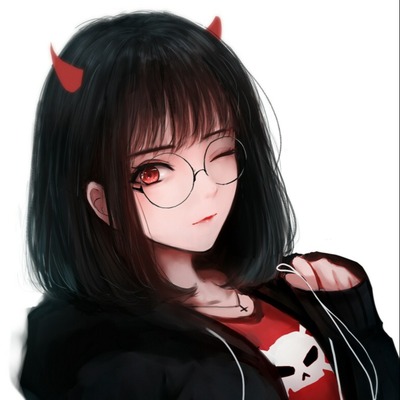 I can't stop laughing at this (h/t @wigglytuffitout )

dude is not gender neutral 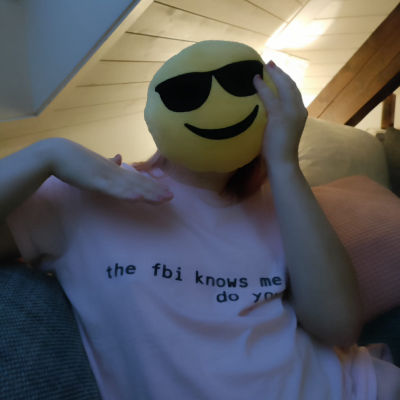 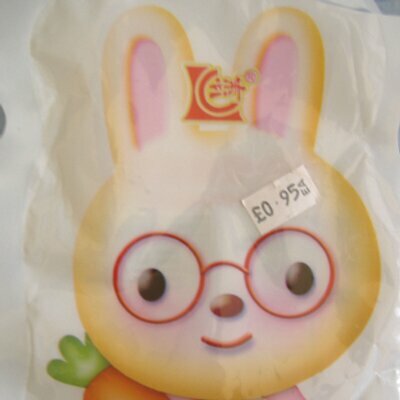 That bird is seriously my vibe https://redd.it/s3jpol

(i made this in response)

thinking of this image that @slimefiend@twitter.com sent me about a year ago. wonder who that was for 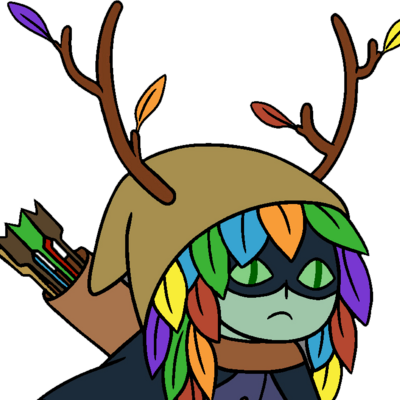 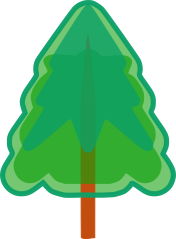 anyway interviews are a dehumanizing process and society could be improved somewhat. 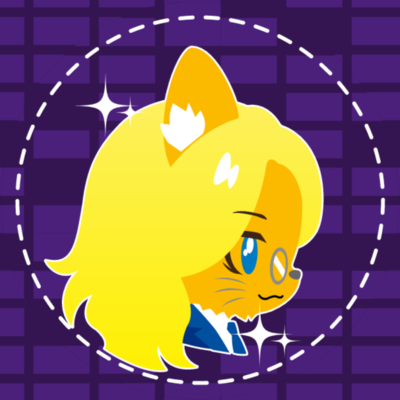 I am a
trans woman